EVERY WOUND IS PERSONAL

Reapplix has established that every patient holds the key to their own successful wound treatment. Using just a small sample of the patient’s blood – nothing else – the 3C Patch® System separates, coagulates and compacts the blood components into a solid patch.

EVERY PATIENT HOLDS A KEY TO THEIR OWN WOUND HEALING

3C Patch® is an autologous product, meaning it is made from the patient`s own blood. No additives are needed to create a robust autologous leukocyte and platelet rich fibrin patch1, at the point of care, to place directly onto non-healing wounds such as diabetic foot ulcers, leg ulcers and mechanically or surgically debrided wounds. 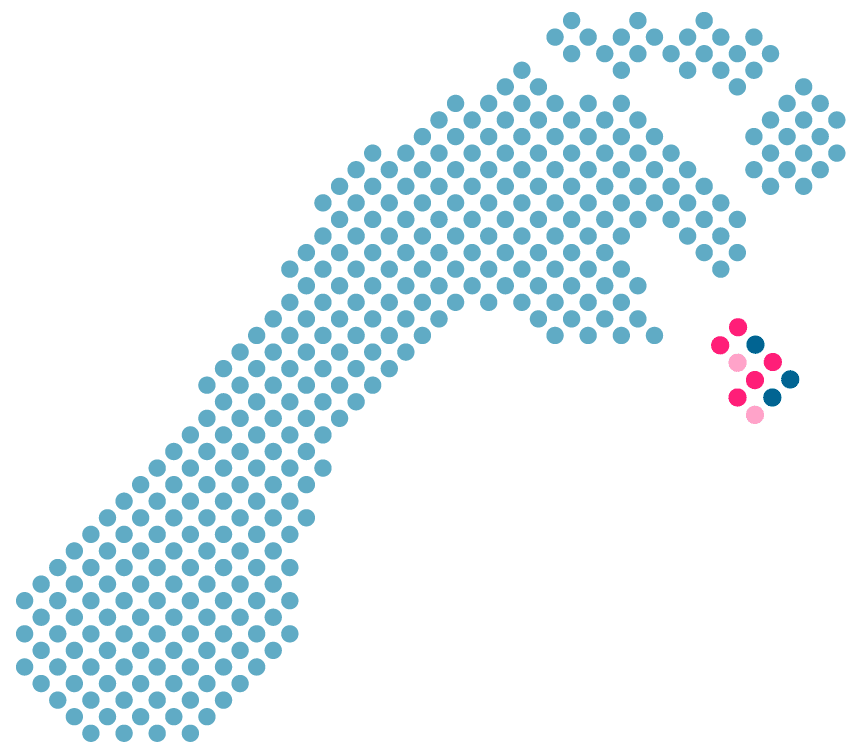 3C PATCH® IS EVIDENCE BASED AND IWGDF RECOMMENDED

The International Working Group on the Diabetic Foot (IWGDF) now recommends the use of Reapplix’s technology, the 3C Patch®, an autologous combined leucocyte, platelet and fibrin, as an adjunctive treatment. 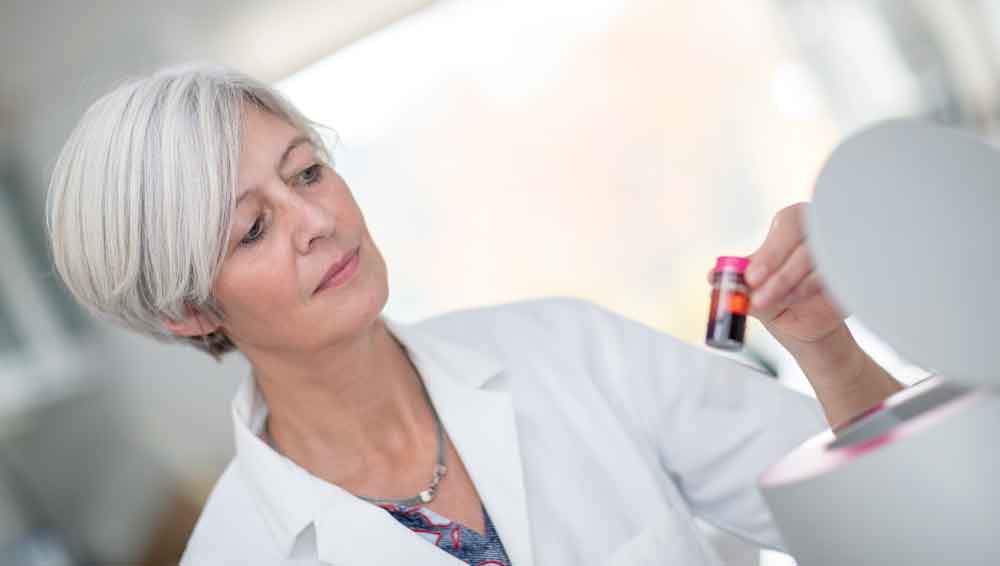 PUBLICATION IN THE LANCET DIABETES & ENDOCRINOLOGY

The positive outcome data of an independent Randomized Controlled Trial (RCT) of 3C Patch® was published in The Lancet Diabetes & Endocrinolocy on September 19, 20181. The results have also been presented at many scientific meetings in USA and Europe including the American Diabetes Association 78th Scientific Sessions meeting, June 2018, the Diabetic Foot Study Group Conference September 2018, and at the annual meeting of the European Association for the Study of Diabetes (EASD), October 2018.

TRULY AUTOLOGOUS WITH NO REAGENTS OR ADDITIVES 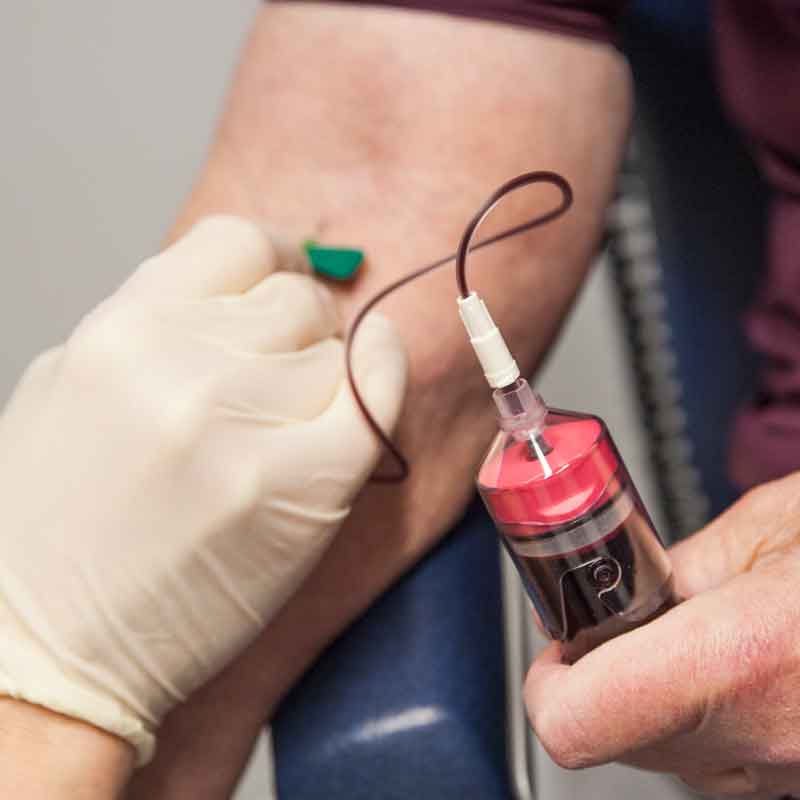 A small blood sample is drawn directly into the 3C Patch® device. No additives are needed. 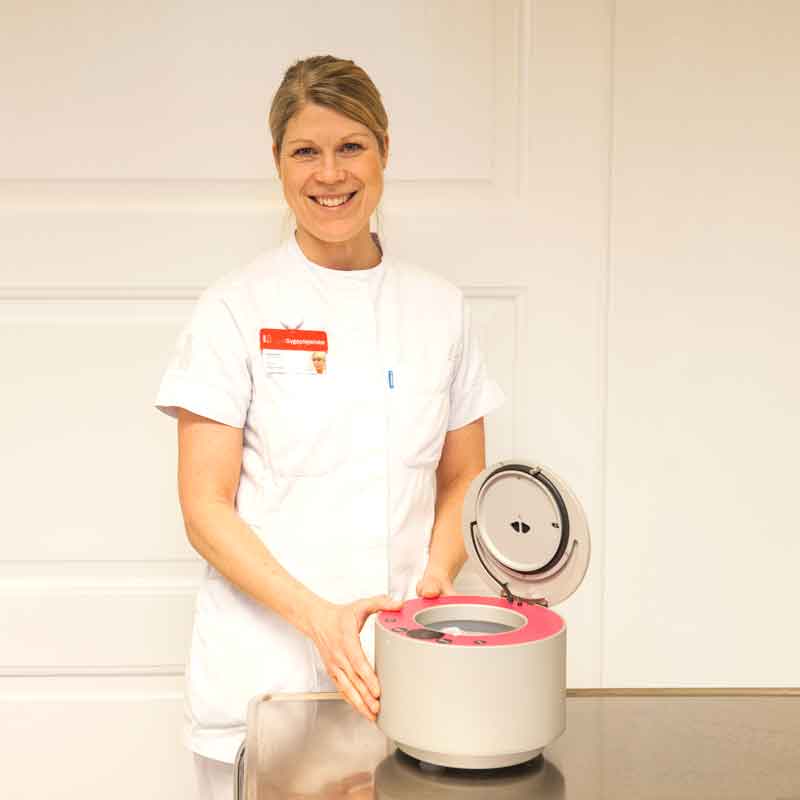 The nurse places the blood sample directly into the 3CP® Centrifuge. The process takes about 20 minutes. 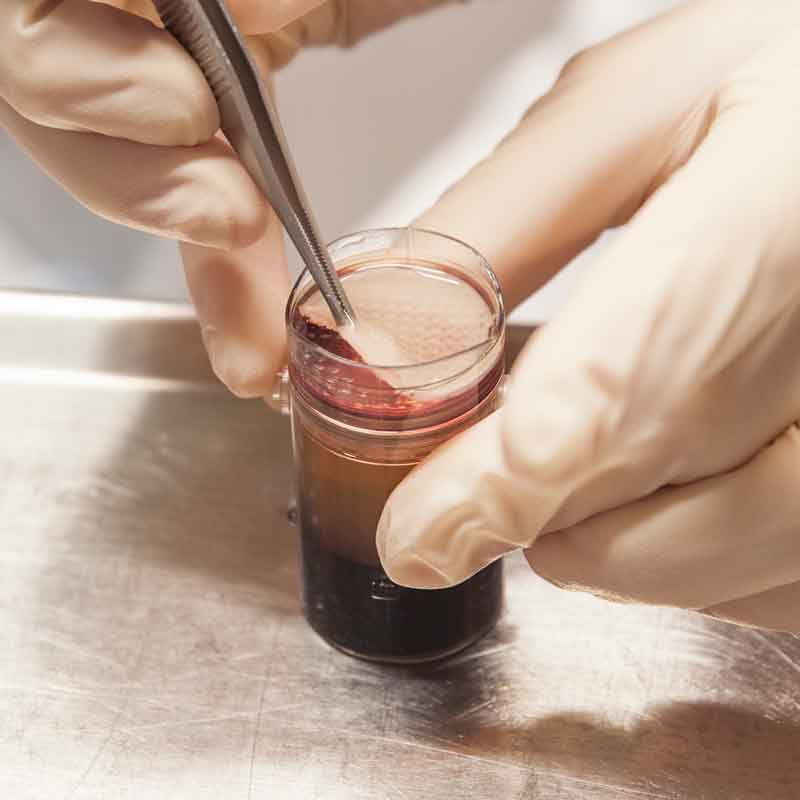 After the 3CP process is complete the moist 3C Patch® is ready. 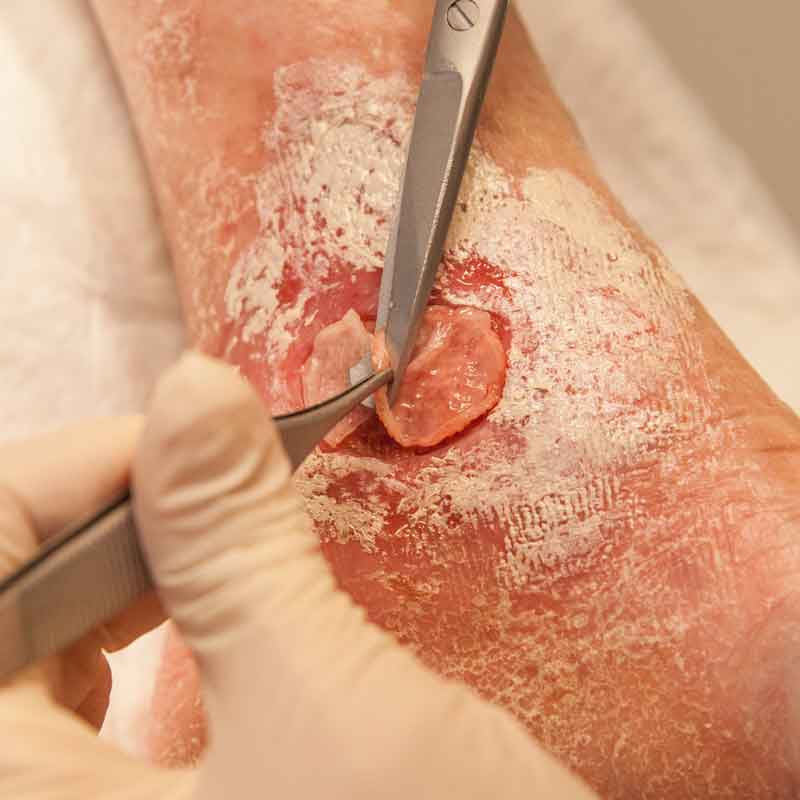 The 3C Patch® is applied directly to the wound. Multiple patches can be used for larger wounds.

The 3C Patch® System contains rigorously designed and patented components. The unique process provides autologous wound management at the point of care, meaning a 100% unique patch prepared from the patient’s own blood:

Compaction forms the robust 3C Patch®
Always refer to the Instructions for Use.

The 3CP® Centrifuge and the 3CP® Device work together as a System. The sterile 3C Patch® Device is a precision engineered mini cell processor working together with the specially designed centrifuge that drives the patented 3CP® System to form the autologous leukocyte and platelet rich fibrin patch from an 18 ml. blood sample.1 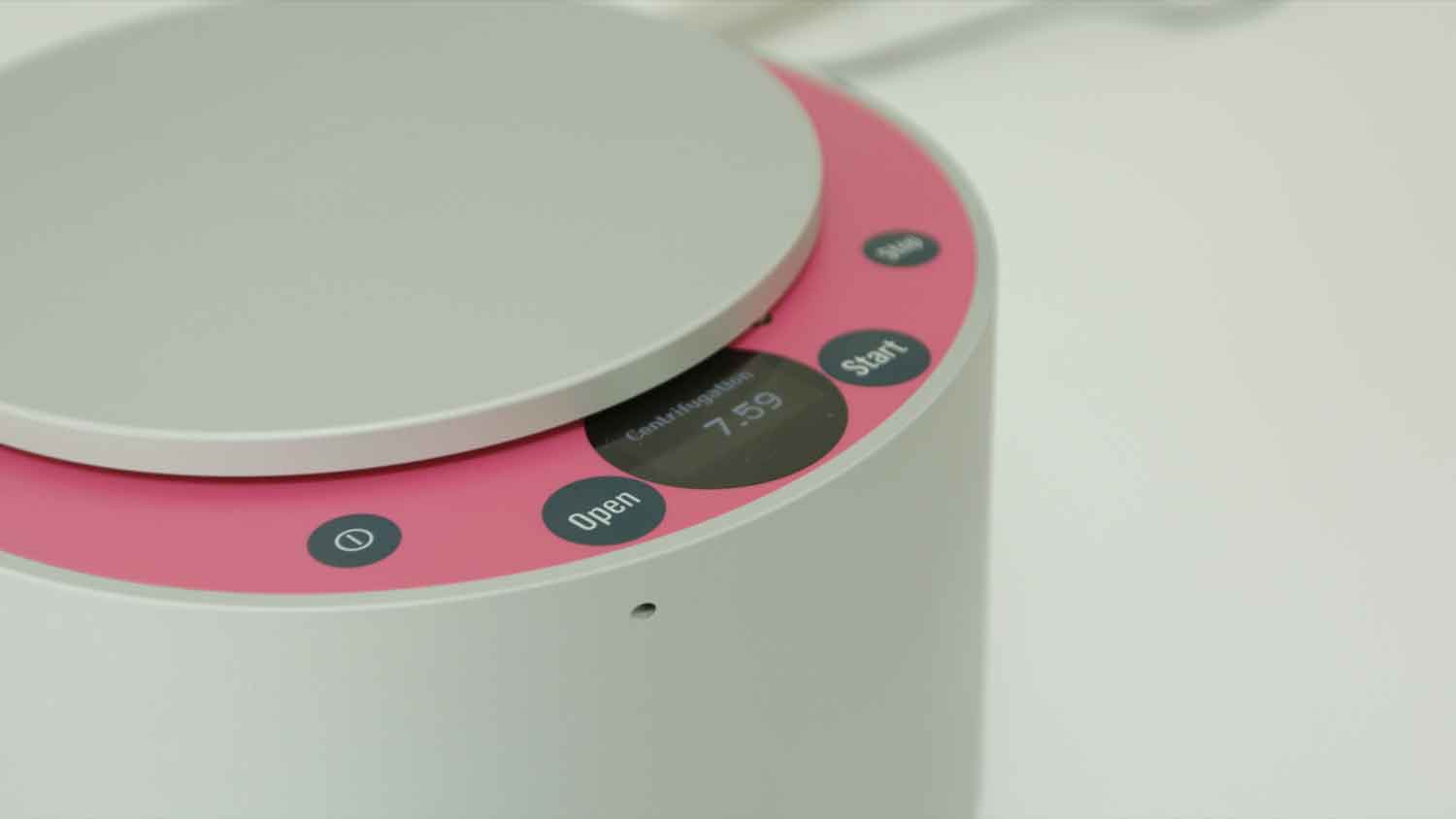 “The 3C Patch® Device is based on an elegant process therefore the design of the product needed to be elegant and straightforward as well. Small design details helped to improve the overall user experience of the device and at the same time give the product its identity.”
Steve McGugan

Each 3C Patch® Kit is packed in an individual box and contains all the components needed to produce a 3C Patch®.

The only missing ingredient is an 18 ml sample of the patient’s own blood which is taken at the point of care. 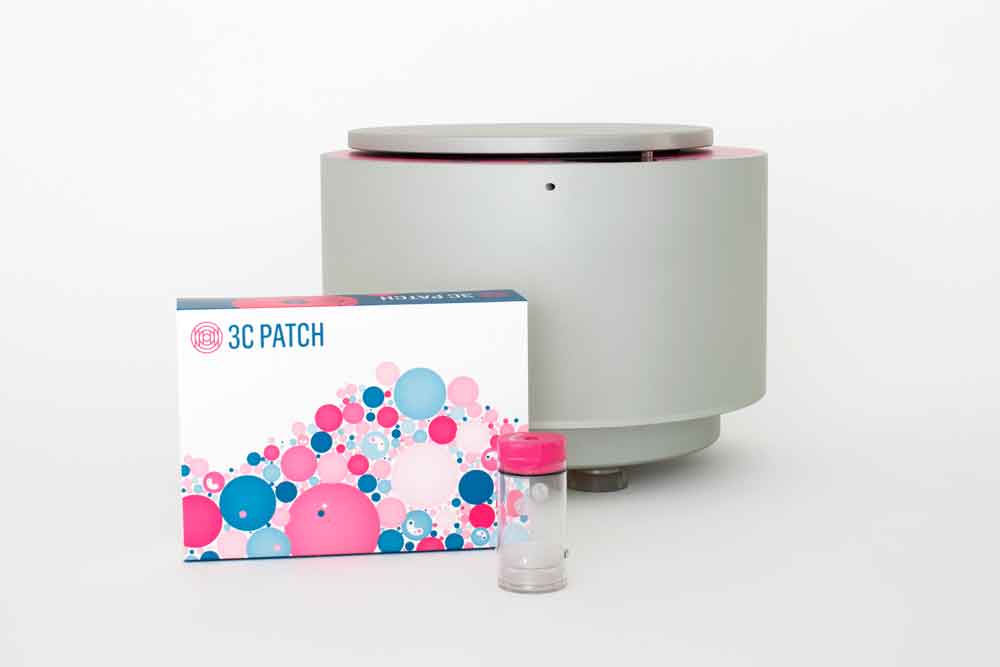 3C Patch® is cleared by the FDA for the management of exuding wounds, such as leg ulcers, pressure ulcers, and diabetic ulcers and mechanically or surgically debrided wounds.

3C Patch® will be the new name for LeucoPatch® during 2019. The intended use of the product is to produce an autologous platelet-rich fibrin for wound management of recalcitrant wounds. 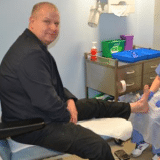 “I’d been told that I was going to have to have my foot taken off and because I have a metal plate in my ankle it would have meant amputating at the knee. I’m a self-employed mechanic and driver so losing part of a leg would have had a tremendous effect on my life, 3C Patch® is absolutely amazing.” Read more... 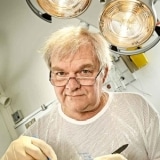 “We have a great need for new approaches to the treatment of chronic wounds. 3C Patch is interesting. It is an elegant solution and easy to use and we've been very pleased with our own results on diabetic foot ulcers and its great to see them confirmed in the large RCT." 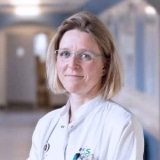 "There is nothing I would rather do than help my patients, and it's terrible not to be able to do anything further for them when their wounds won't heal. 3C Patch creates hope both for me as a nurse and my patients."

We use cookies to ensure that we give you the best experience on our website. If you continue to use this site we will assume that you are happy with it.OkPrivacy policy